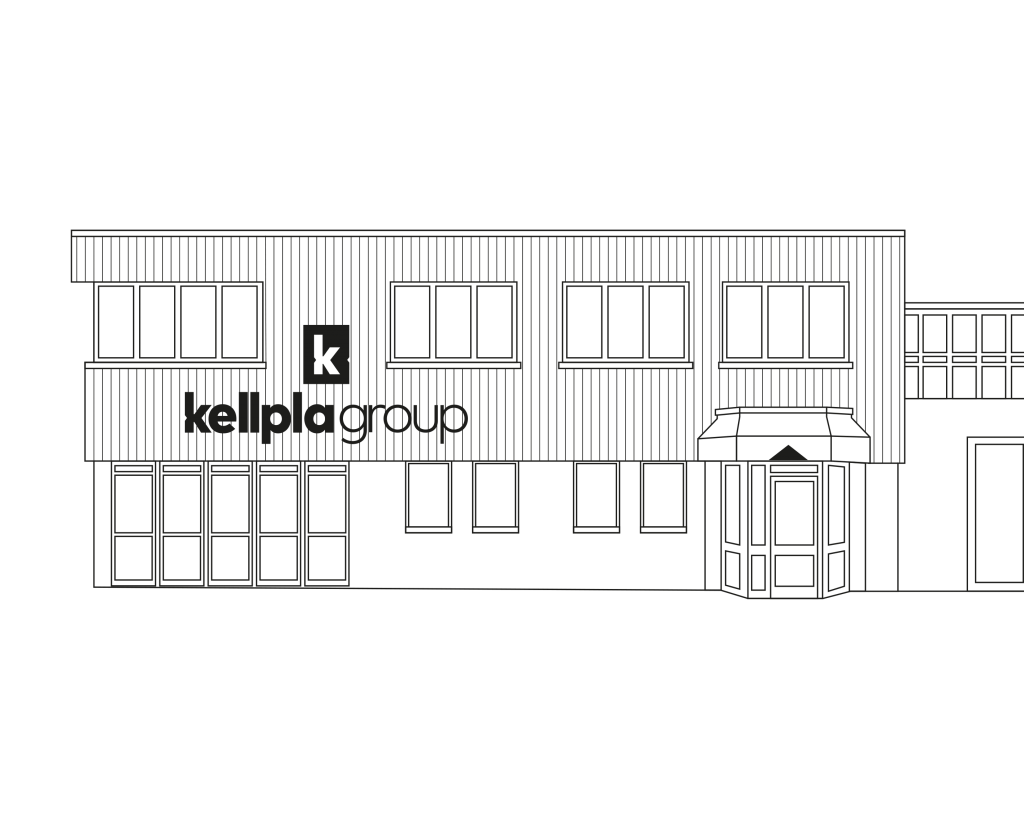 The story of Kellpla started after World War II. Founder, Mr. Th. Kelleners, produced bicycle pumps for the Dutch and German market from his small shed in Venlo, for companies like Gazelle. In his search for a better alternative for a plastic part in the pump, he developed a mold himself to make this. With his sharp eye for detail, Mr. Kelleners saw that even the smallest part plays a crucial role in the functioning of the entire product. This insight, and the production of this plastic part, formed the basis for Kellpla (Kelleners Plastics). In 1955, the first injection molding machine was put into service. This was the starting point for the growth of Kellpla into more advanced injection molding of plastic parts.

Growth to an injection
molding company

With the growth of Kellpla, the need for expansion of the property also grew. That was not possible at the small shed and therefore Kellpla moved to industrial area De Veegtes (nowadays Noorderpoort) in Venlo. After the building of the first machine hall, the company expanded further over the years. The number of employees also grew. From the early beginning, Mrs. Kelleners had the lead on the administration. A role she played very well into old age. She was the glue in the company and ensured that employees felt at home. Therefore, many employees worked for a long time at Kellpla and this laid a solid foundation for the knowledge and the involvement of the people in the company. 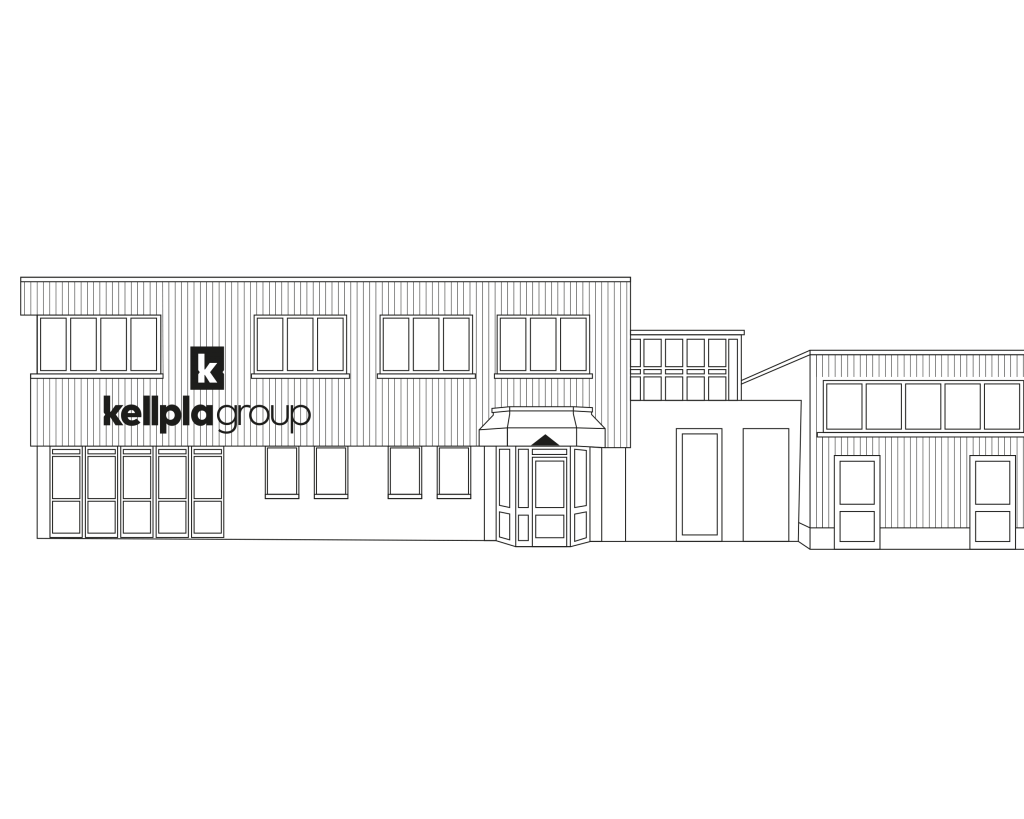 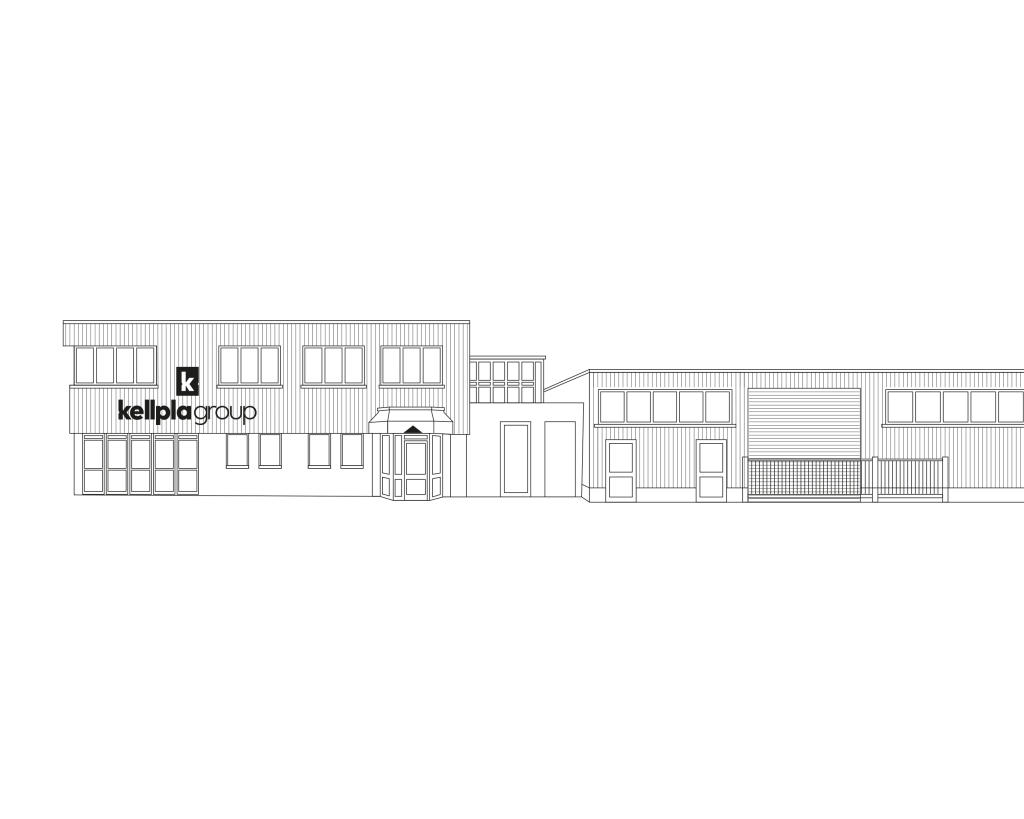 When Th. Kellleners got ill in 1978, his son Hay interrupted his plastics technology study in Vienna, to work with his father and to take over his duties. At that time, 12 employees worked at Kellpla and 14 injection molding machines where in operation for clients like Venlo Sanitair, Nemef, Heras, Dofra and Capax. Except for the last one, all are still loyal customers. Hay Kelleners expanded the company and Océ became a customer as well. In the early 80s, a 650-ton injection molding machine was introduced and Kellpa started with insert molding. For companies like Nemef and Océ Kellpla also started with overmolding metal with plastic. Kellpla also introduced a repair and maintenance department and the company further invested in people, equipment and constructions to assemble and finish plastic parts for customers.

In 1990 Kellpla started investing in the new technology 2K (2 component) injection molding. In 1992 the largest building so far was completed and the company celebrated its 40th anniversary. The third generation Kelleners joined the company in 2004. Daughter Kim started supporting her grandmother at the administration. Until her death, at the age of 84 in 2006, Mrs. Kelleners worked at the administration and was a key figure in the company. In the same year Kellpla took its first international steps by opening a plant in the Czech Republic. Here is a production staff of 20 people in charge of four injection molding machines for extra production capacity. 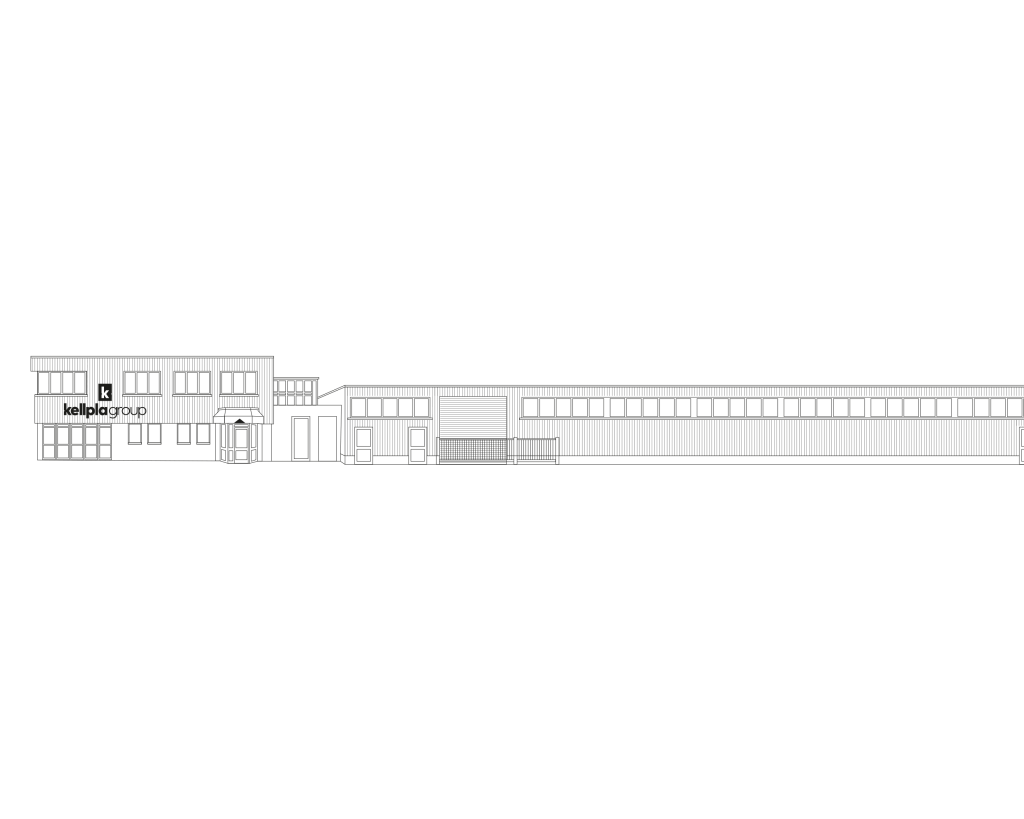 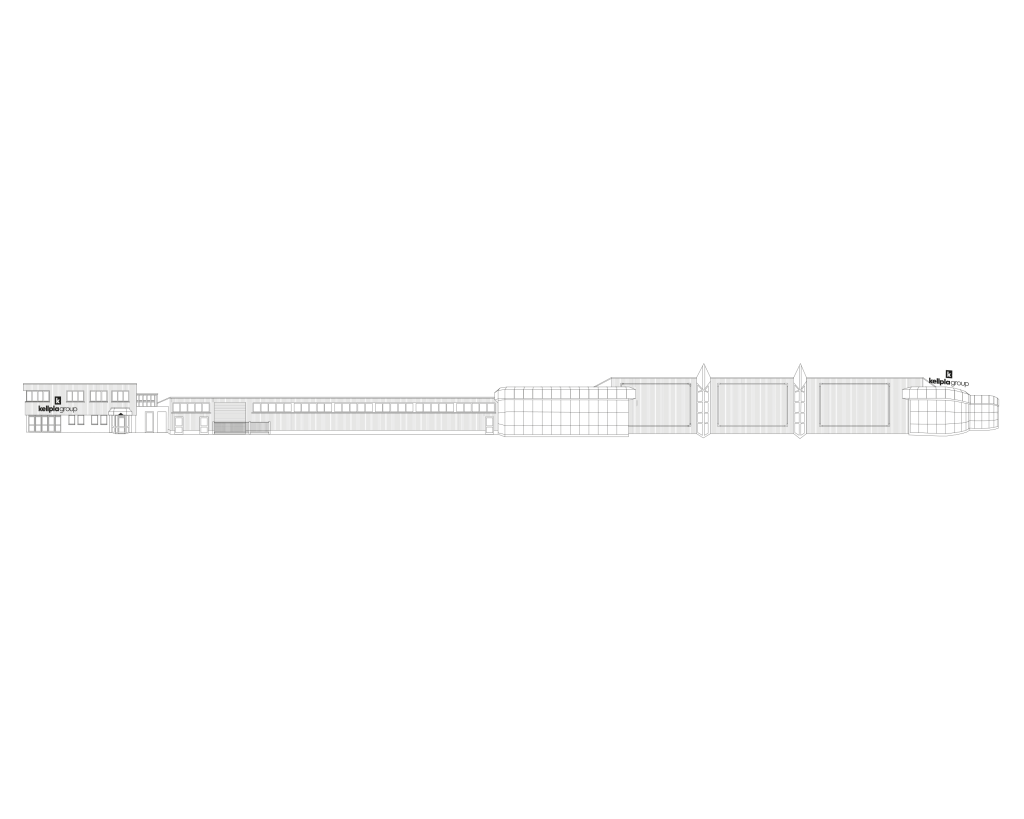 Due to health reasons Hay Kelleners stepped back and daughter Kim became the CEO of Kellpla. In 2012 the company grandly celebrated its 60th anniversary and Kim fully took over the company. Kellpla changed its name in 2016 to Kellpla Group to emphasize the more international approach. The new name and the rebranding also carry out the new vision and mission of the company. In this way the three key values of the company can be further propagated (Personal, Partner and Production). From that moment on Kellpla Group focuses on total solutions in injection molding for every possible question.